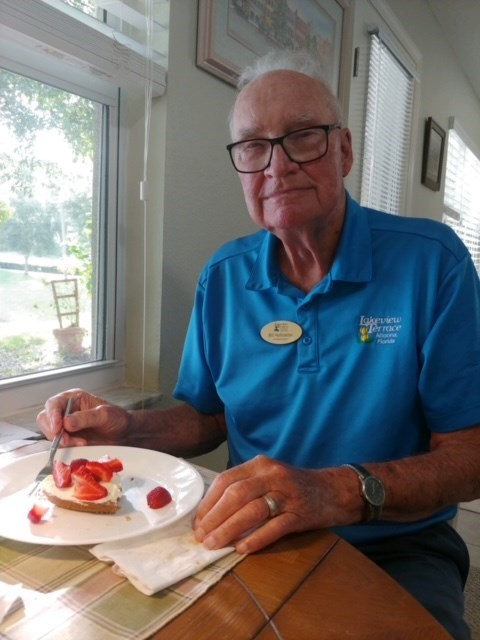 William "Bill" F. Hofstetter, 88, of Altoona, Florida, formerly of Elgin, died Friday, July 22, 2022. A service will be scheduled at a later time. In lieu of of flowers, memorials may be made to the American Cancer Society at cancer.org. Bill was born January 24, 1934, in Hampton Township, Illinois. He graduated from Hillsdale High School, in Hillsdale, Illinois where he was class valedictorian. He attended Cornell College in Mt. Vernon, Iowa, where he was an outstanding athlete. He married Janice Smith in 1959 and they were married for 49 years. He obtained a masters degree in mathematics from the University of Wisconsin. He moved to Florida in 1995 from Elgin, Illinois. He taught math and coached football, track and field for 30 years at Muscatine High School in Iowa and Larkin High School in Illinois. He was inducted into the Elgin Sports Hall of Fame in 1996 in recognition for leading Larkin to ten track championships at the county, district, and conference levels and assisting on five football conference championship teams. He is survived by his second wife, Rosemary Mitchell; two sons, Scott (Winnie), Mexico City, and Gregg (Lisa), Wirz, Virginia; five grandchildren, Baron, Cory, and Nicola, Sam and Ben; and two great-grandchildren, Lochlan and Gwendolyn.
See more See Less