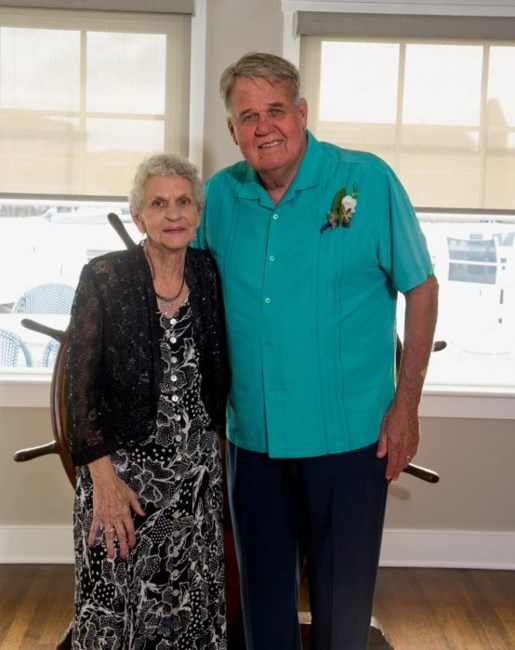 Patrick J. Conner of The Villages, FL joined the Lord on January 14, 2023 at the age of 81. He was born on October 9, 1941 in Philadelphia, PA and grew up in the Great Northeast section of Philadelphia. Patrick graduated from LaSalle High School and LaSalle College with a BA in Political Science and a Master’s degree in Education from Villanova University. After graduating from LaSalle College in 1963, Patrick served as a First Lieutenant in the United States Army before beginning his career in education. Patrick and his devoted wife Barbara, raised their family in Quakertown PA where he worked as a public-school teacher and administrator for over 35 years including over 15 years as Athletic Director at Quakertown Community High School before moving to The Villages in 2005. Patrick was actively involved in multiple activities during his retirement in The Villages - including Disney World enthusiast, veracious history book reader, novice golfer, avid traveler, and frequent patron of the local arts and theater scene. He also served as president of the Alhambra Club in The Villages. Patrick is preceded in death by his parents Earl and Josephine and brother Thomas. He leaves behind his lovely wife of 57 years Barbara, and sons Brian and Patrick, and daughter-in-laws Alison and Dawn. He is also survived by his four grandchildren Sullivan, Avery, Sawyer and Liam. In lieu of flowers, please consider making a donation in his honor to American Legion Post 0347 in Lady Lake Florida. Go Birds!!!!
See more See Less

In Memory Of Patrick J. Conner 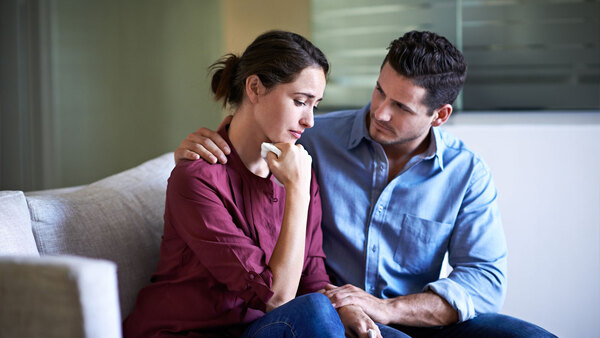